Brought to life in 1979, Jim Gary’s Twentieth Century Dinosaurs exhibition of large, colorful sculptures of dinosaurs, made from discarded automobile parts, began an amazing journey around the world. The exhibit traveled internationally to museums and universities; was used as sets for films, plays, and operas; was presented as exhibits for national auto shows and racing events; and was presented as landscape displays in the most elegant of botanical gardens, such as Longwood Gardens on the Pierre S. du Pont estate.

In 1993, the exhibition made its southeastern U.S. debut at the Tallahassee Museum and then continued on it world-wide tour. In 2006, internationally noted artist Jim Gary, died at the early age of 66. Later, the Jim Gary Foundation was established and efforts were pursued to preserve his memory, art and his Twentieth Century Dinosaurs exhibition. In 2011, the Foundation and Tallahassee Museum joined together to make the Museum the home of Jim Gary’s Twentieth Century Dinosaurs and showcase the largest restored collection of his dinosaur works.

Today, 21 exhibit pieces are featured at the Museum with some spanning as much as 43 feet in length and weigh up to 4,000 pounds. In Jim Gary’s Twentieth Century Dinosaurs, junkyard castaways get a second chance to function–transformed into graceful renditions of prehistoric creatures. They teach us lessons in art, science, technology and environmental education.

There is symmetry to the sculptures: the pieces making up each creature’s anatomy served similar functions in their previous roles as auto parts…upper and lower control arms are legs, rocker arms form vertebra, and brake shoes become feet! 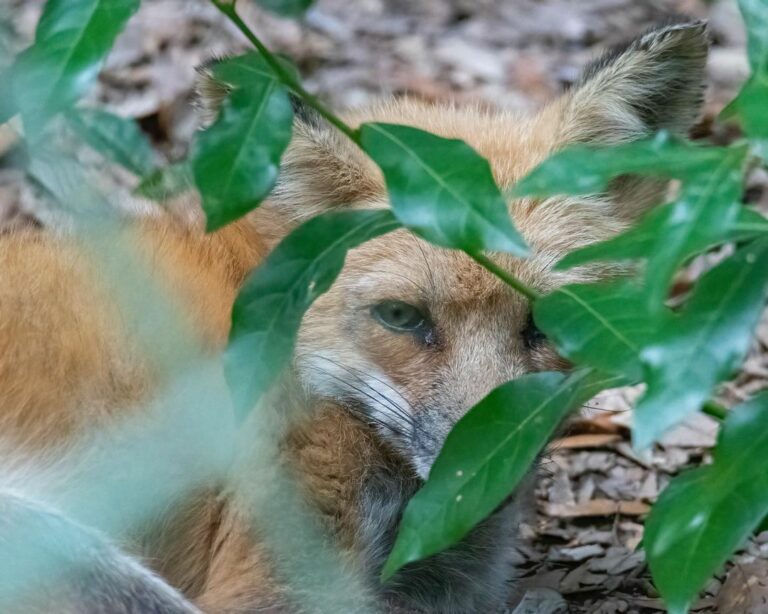 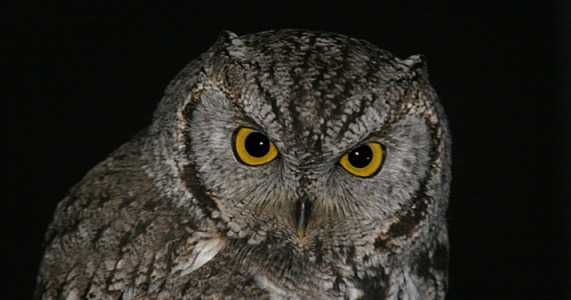 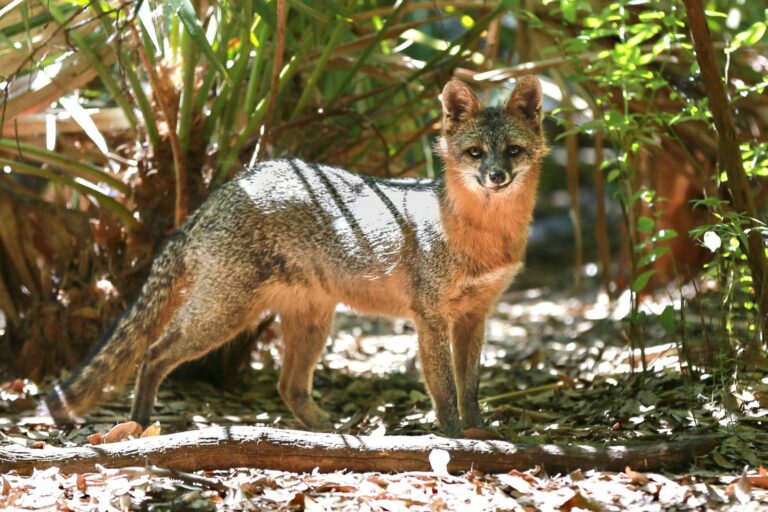 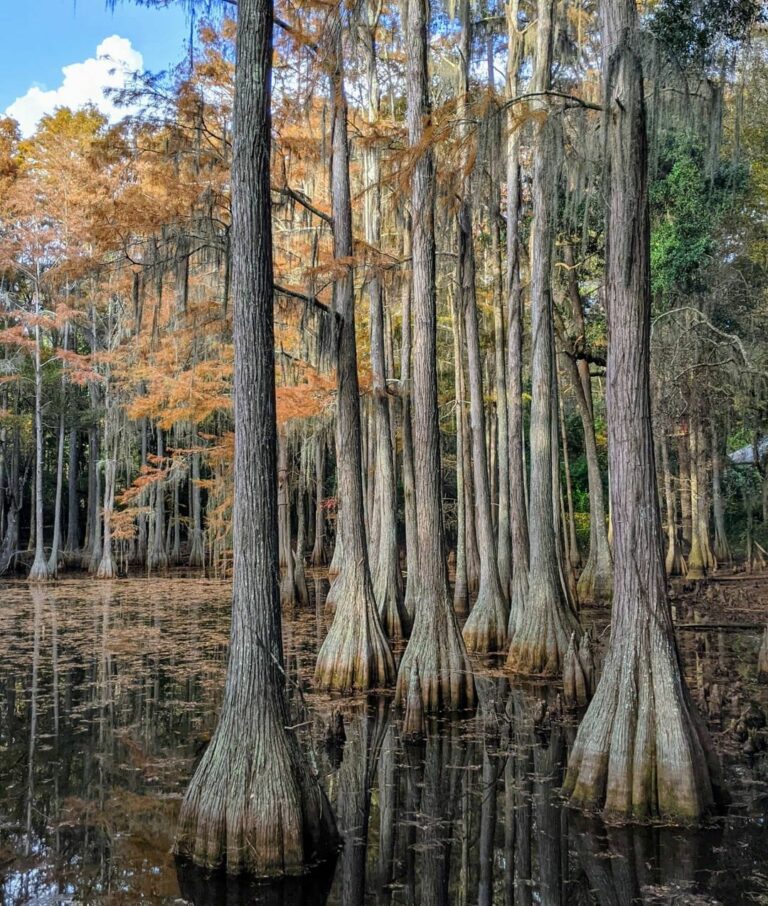 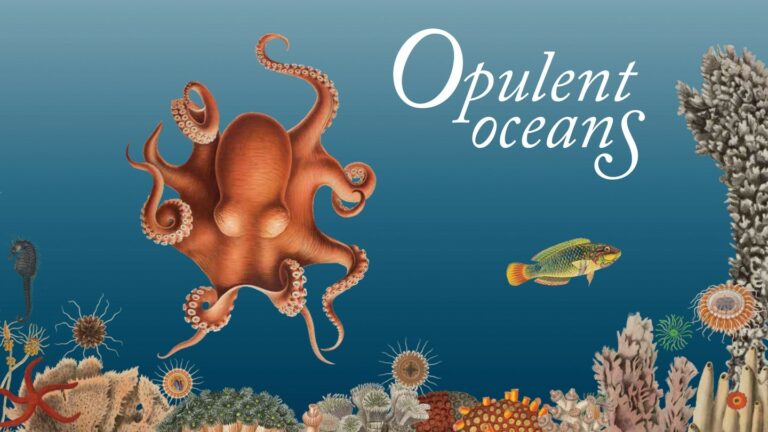 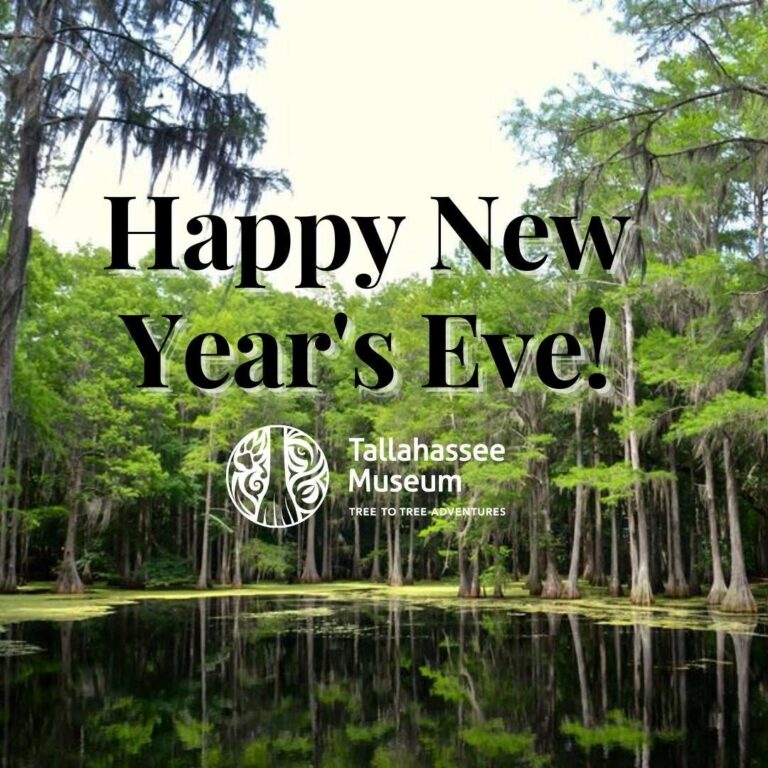 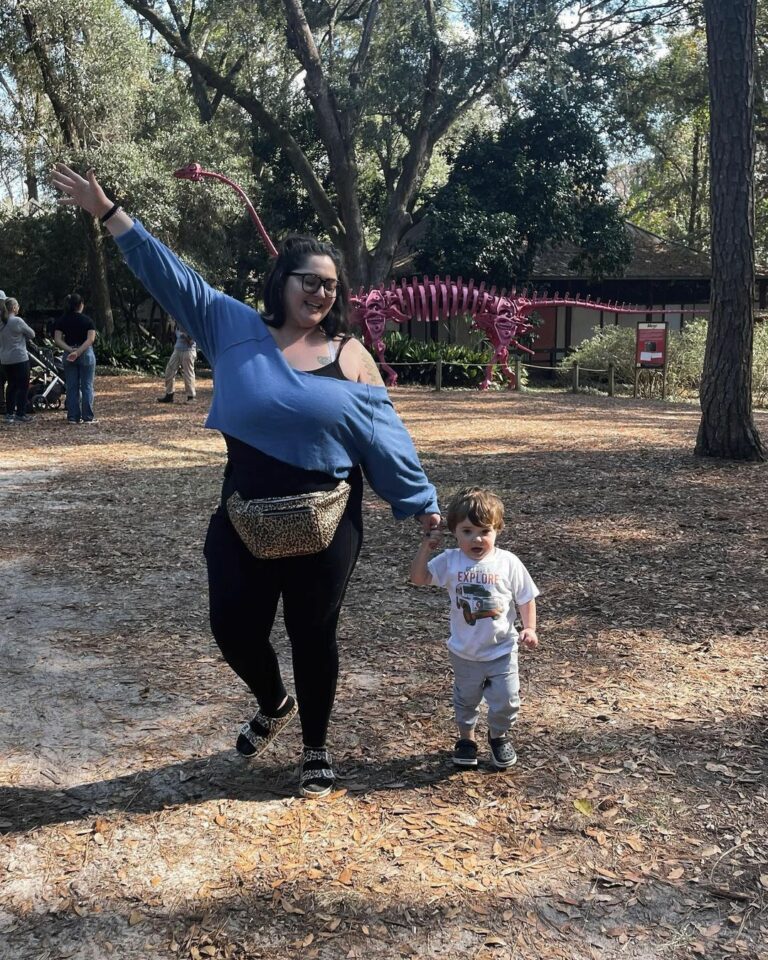 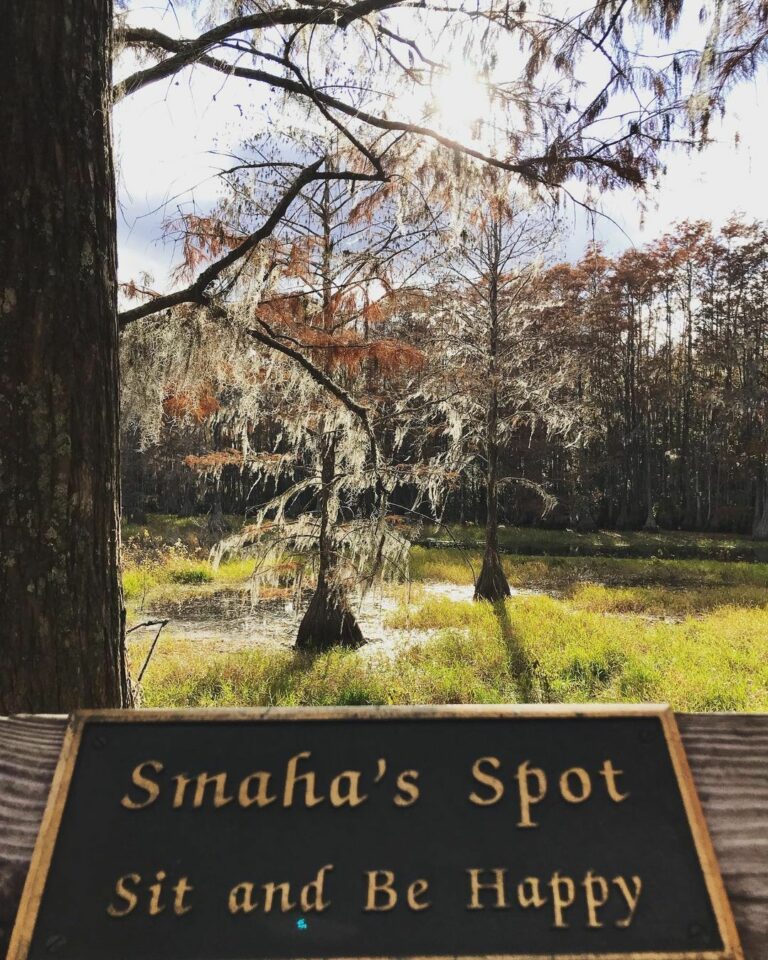 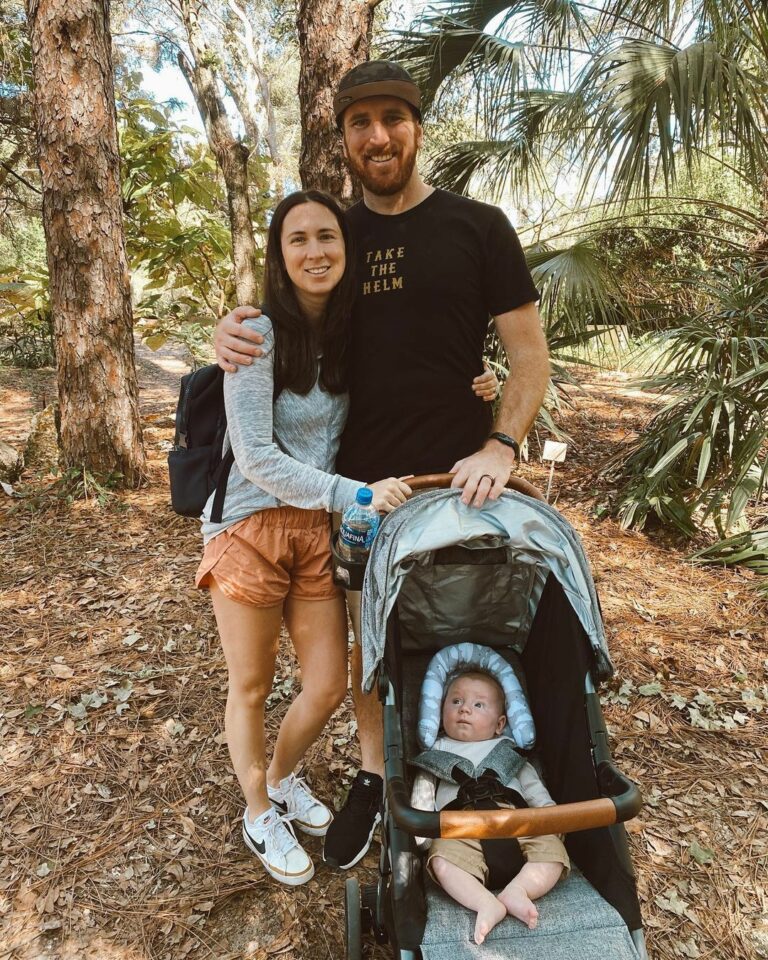 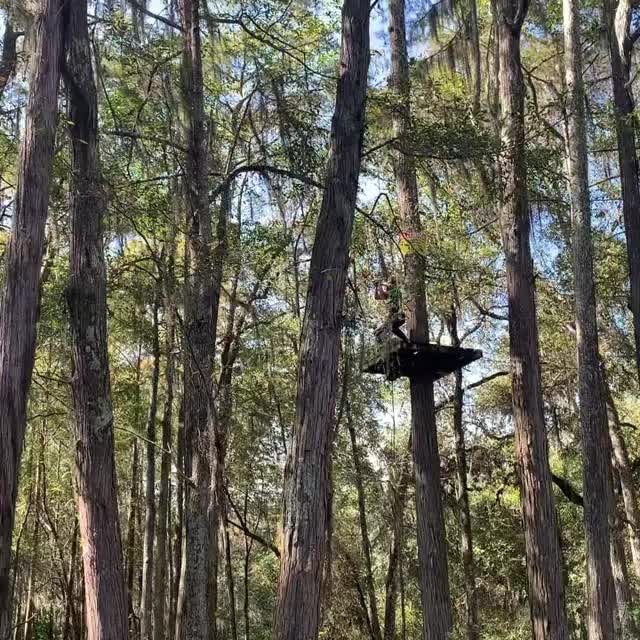 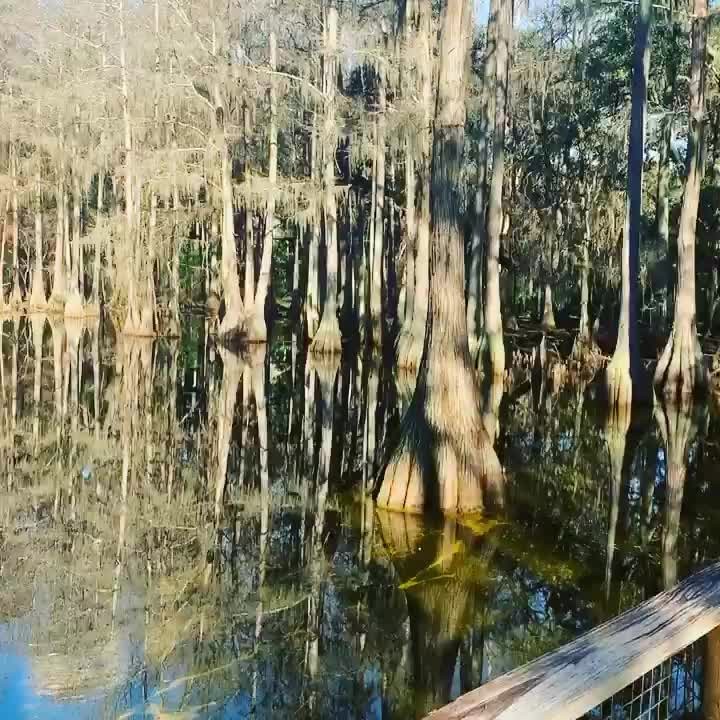